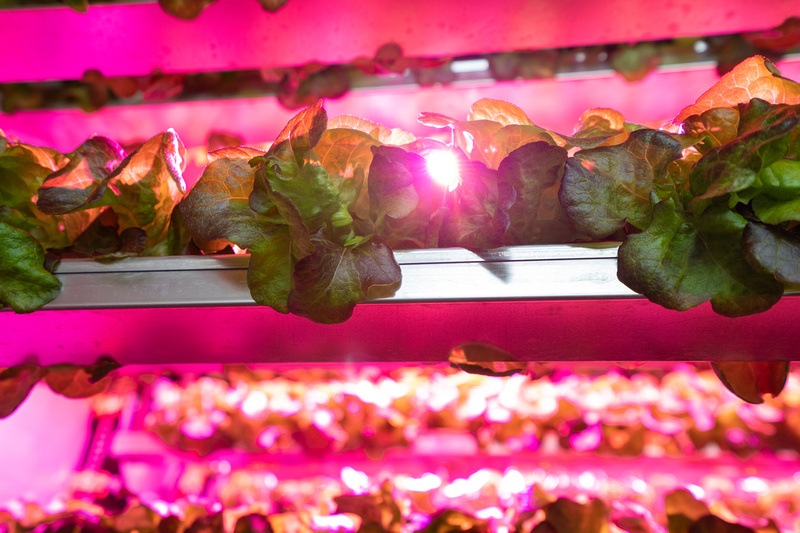 “This is our strongest quarter to date, with more than $3.9 million in revenue in the first quarter of the year, along with signing new customer orders for 42 modules of our indoor growing technologies,” said Tim Fernback, CFO, CubicFarms. “Our total sales and deposits have increased to 199 modules as a result of accelerating demand for our CubicFarm and HydroGreen divisions. This backlog represents a value of over $26 million under contract that are pending manufacturing and installation.”

“We’re proud of the company’s results to date with our trailing 12 months revenue up 662% year over year,” said Dave Dinesen, Chief Executive Officer, CubicFarms. “On May 28, we announced a bought deal financing for $22 million. Our focus on our market-leading technology roadmap will continue the accelerated global growth of the Company.”

Subsequent to the end of the First Quarter

CubicFarms’ first quarter financial statements and management’s discussion and analysis will be issued and filed on SEDAR at www.sedar.com on May 31, 2021, and will be available on the same day on CubicFarms’ website at https://cubicfarms.com/investors/.